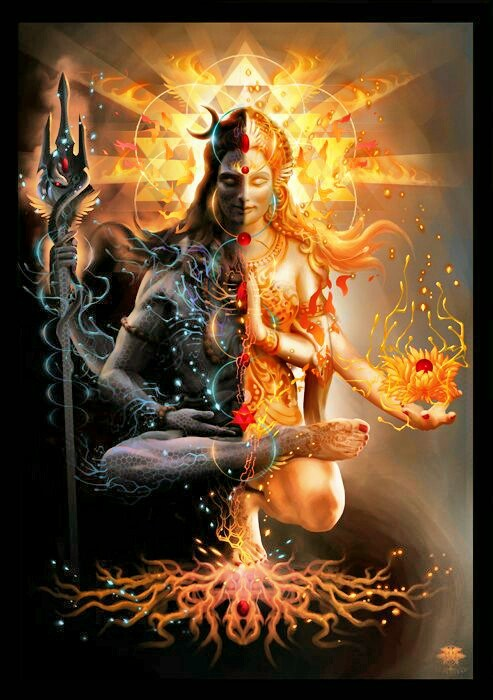 This is an excerpt from a blog of my own creation written back in 2018. View the original here.

Did you know this beautiful image can be described using simple mathematics? It's called a fractal. They are super fun and cool to explore at any age. Not sure what that is? Learn more about how Nature designs with ease and simplicity by clicking here.
Link will take you offsite. This is not an affiliate link. I do not have any link to the site, I just personally enjoy their content.

A quick morning blog on abundance and unconditional love and the inverted version – scarcity. The point I would like to briefly scratch the surface of is the abundance inversion, specifically how we have been given this vision of scarcity on earth; that the earth is bogged down and limited in her resources and that…

Faith & Trust These are two really strong words which mean a whole lot of different things, depending on who you ask. There’s layers and angles to these words. The words themselves are concepts really, because they embody so much. I really love language and writing because words are so fluid and migratory. It’s the…

9 Points on Divine Feminine and Masculine

This is an excerpt from a blog of my own creation written back in 2018. View the original here. DISCLAIMER: I am in no way condoning any of the injustices that have occurred around the world. I’m not denying the depraved or attempting to overlook and brush the massive crimes against humanity that have and…